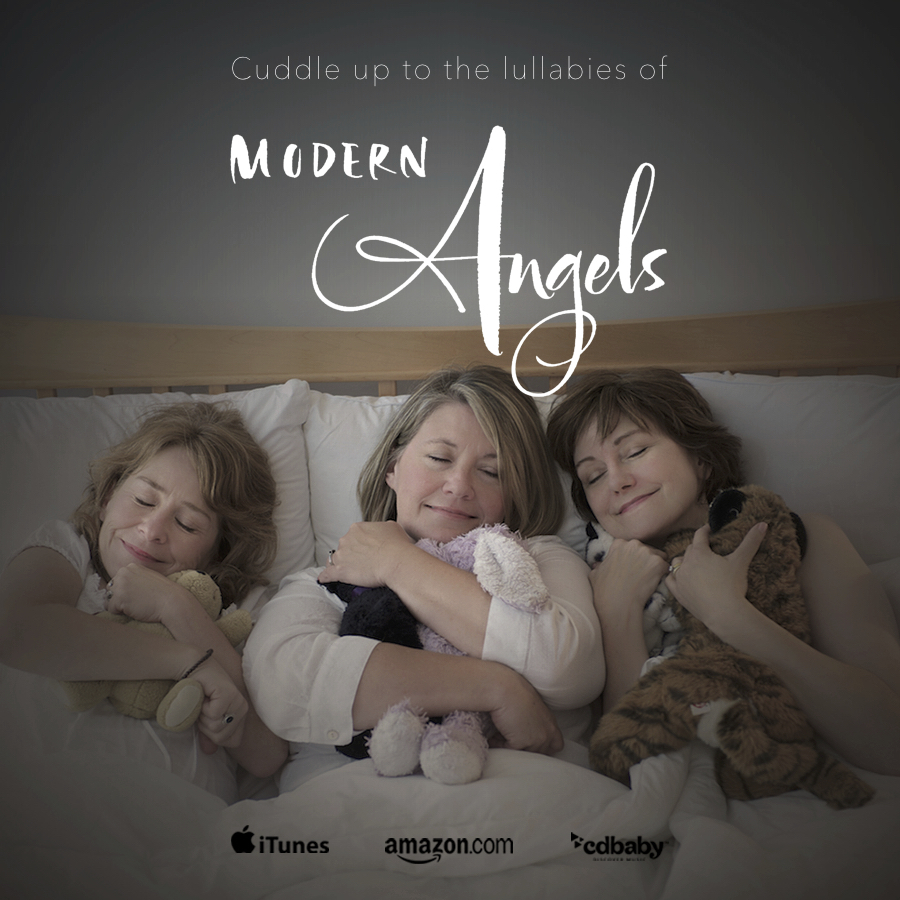 Go To Sleep (The Goodnight Songs)

Many thanks to Dave Pascal, Scott Warrender, Reed Ruddy and the great team at Studio X, our wonderful guest musicians, Rick Fisher, Iskra Johnson, Julie Carlos, Auston James, Mark Geisler – our angel in spirit, our amazingly supportive families and friends, Quilters – the musical at Village Theatre that started it all, and the Hot Tub.

Go To Sleep (The Goodnight Songs)

Fran, Maggie and Vickielee have been creating musical magic together as Modern Angels for over 25 years, and their versatile vocal arrangements are strongly influenced by folk, pop and jazz. This collection of lullabies has been a labor of love, and they are delighted to share it with you.

Album Producer Dave Pascal (bass) and Music Director Scott Warrender (piano) were instrumental to the project, and their generosity of musicianship is heard throughout. An array of incredibly talented Seattle musicians contributed their artistry to various tracks, and specific musician credits appear below:

When You Wish Upon A Star
Lyrics by Ned Washington, Music by Leigh Harline
Lead – Vickielee
Ukulele: Vickielee